Live camera images refresh every 60 seconds, refreshing in 60.
Tip: Click the above image for the full screen experience.

This permanent live traffic camera is positioned at GFF/East Parade facing east in the suburb of East Perth, WA (6004). It is operational 24/7 and is currently online.

There are 9 known permanent live traffic, weather and surf cameras situated within 10km of this traffic camera in East Perth, WA.

Traffic footage from this webcam is updated every minute with footage supplied by Main Roads Western Australia.

There are no recent snapshots from the last 24 hours to display. 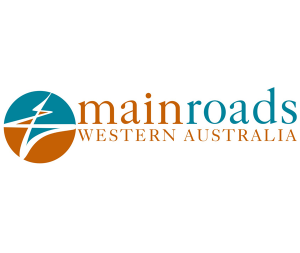 Main Roads is committed to providing road users with timely and accurate information. Department of Transport is recognised as the owner of content provided by Main Roads.

About this live traffic camera

Traffic cameras nearby in East Perth(8)

The following live traffic cameras are located within 10km of this permanent live camera in East Perth. Images refresh every 60 seconds.